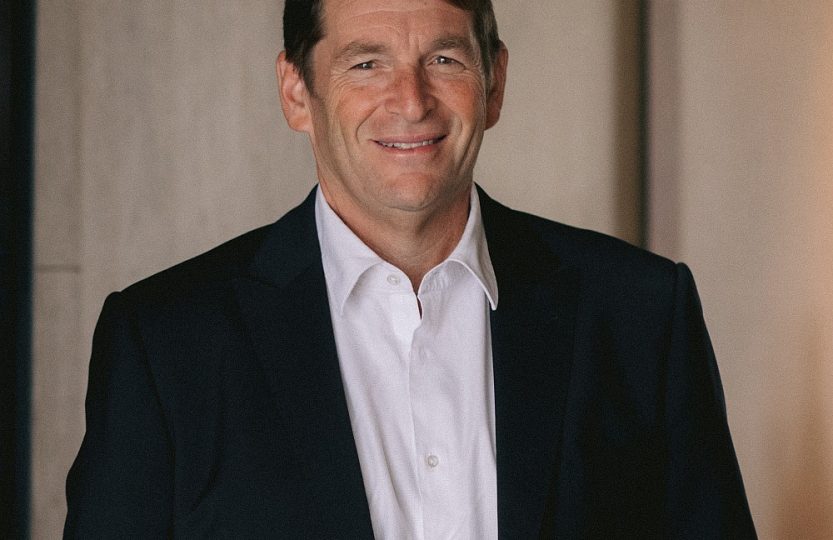 Given the vulnerability of South Africa’s economy in the wake of last week’s unrest, as anticipated, the Monetary Policy Committee adopted an accommodative approach by deciding to keep the repo rate steady at 3.5%, which leaves the prime rate at 7%, says Dr Andrew Golding, chief executive of the Pam Golding Property group.

“That said, a reduction in the repo rate would have provided some relief to individuals and businesses impacted not only by the effects of the lockdown and recent events, but also the increases in fuel and electricity costs and other utility tariffs.

“Against a backdrop of a weaker rand and upside risks to inflation, it is widely anticipated that the next move in interest rates will be a hike. While some analysts believe interest rates will begin to rise later this year, the consensus view is that the current economic headwinds will delay the first hike until early-2022.

“Encouragingly, as things generally settle down, and despite the more stringent lockdown regulations currently in place, we are seeing a continuance of activity for correctly priced homes across the various price bands – which naturally varies according to location and market demand – and which is hoped will gather momentum as economic sentiment improves in general. The ongoing demand for homes is particularly evident in the lower end of the market, with a roll-on effect upwards, and further fuelled by buyers capitalising on opportunities to make sound, value-for-money acquisitions.

“The resilience of South Africa’s residential property market continues to be illustrated in Gauteng, where activity remains robust. Undoubtedly, the Covid-19 third wave created an increasingly challenging trading environment, further exacerbated by the past week’s events, however, the market continues to respond well, especially to properties that are correctly priced – a trend evident across suburbs as well as in estates.

“In June (2021) we concluded a number of notable sales in the Johannesburg area, ending the month significantly ahead of a challenging budget. Furthermore, despite a slow start in July, we are seeing an increase in both enquiries and activity – including the sale of properties above the R10 million mark and across the various areas. This includes an offer to purchase a R17.5 million home in Bedfordview. In addition, what is positive to note is a general increase in enquiries for rental properties in this region.”

According to the latest Pam Golding Residential Property Index, national house price inflation accelerated to 5.2% in June. At +6.2%, the Western Cape is again the regional leader among the major provinces, followed by Gauteng at +5% and KwaZulu-Natal at +4.7%.

Says Sandra Gordon, Pam Golding Properties senior research analyst: “Growth in lower-end prices (below R1 million) continues to accelerate, reported at +7.6% in June. And although growth in freehold prices (+5.9% in the first half of 2021) continues to outperform sectional title (+3%), the gap has again narrowed as freehold price growth peaks and sectional title price growth continues to rise. Notably, the coastal house price premium widened to +2.5% in March 2021 after averaging at +0.3% in 2020.”

Adds Dr Golding: “According to ooba, the lending environment also improved in June, with higher approval rates and lower average deposits, while the average concession below prime declined to -­0.16%, which is the lowest registered since mid-2010. We have also seen evidence of two separate phases of demand for home loans during the pandemic – initially in the second half of 2020 from first-time home buyers – motivated by the low interest rates, and then later, in the first half of 2021, from older, repeat buyers responding to lifestyle changes amidst the ongoing pandemic and lockdown.”