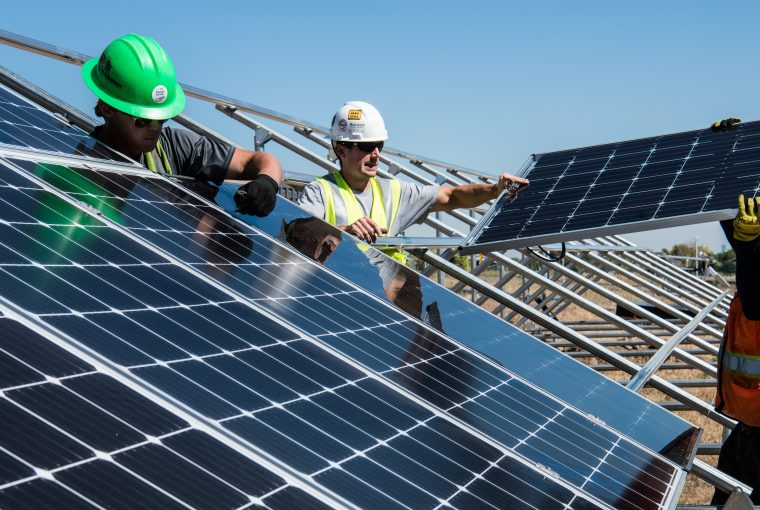 With load shedding and constant electricity tariff hikes being synonymous with the South African energy landscape, the demand for long-term and financially viable alternative generation has become more prevalent – now more than ever before.

The abundance of sunshine throughout southern Africa coupled with the intensification in technology efficiencies have made rooftop solar photovoltaic (PV) systems the most common source of renewable energy generation for commercial and residential use in South Africa.  In addition, the ability to construct the system on existing structures (such as packhouses, office blocks, factories and warehouses), remote operation and lower maintenance requirements, compared to wind or hydro technologies, have cemented rooftop solar PV systems as the technology of choice.

This position is no different for commercial farmers. Accordingly, it is crucial that farmers looking to undertake rooftop solar projects understand the funding options available to them prior to engaging a contractor.

Several commercial banks have launched funding products which include installment sale loans and medium term loans.  The involvement of third-party funders, as with any financed infrastructure project, creates an additional layer of complexity and, more often than not, there is a mismatch between the risk mitigation sought by third-party funders and that which is viable for the contractor and the client.  Any increased risk mitigation measures such as excessive guarantees and additional insurance may drive up the price of the project, and possibly to point where the economic viability is lost.

In a dynamic and fluid market, reputable and astute contractors have gone to great lengths to formulate tailor-made funding solutions to meet the bespoke needs of clients which include absorbing the so-called construction risk.  These solutions include:

Depending on the capacity of the system, the possible addition of back-up batteries, actual usage of the client and the selected financing model, the repayment period would typically range between three to 10 years.

When engaging contractors, it is paramount to ensure that the proposed system and the associated funding model are formulated on a demand-based approach having regard to the actual and historic energy usage of the client.  Some contractors may look to increase the capacity of the system above the reasonable demand of the client, ultimately for which a client may be unnecessarily penalised for failing to use the excess energy generated by the system.  Clients would need to ensure that they enjoy the necessary protection in terms of the long-term agreements they conclude with contractors and that the risks are well-balanced between the parties.

As excessive upfront capital expenditure is no longer a concern and well installed systems can have a lifespan of up to 20 years, it is imperative that clients choose their contractors and funding models wisely.