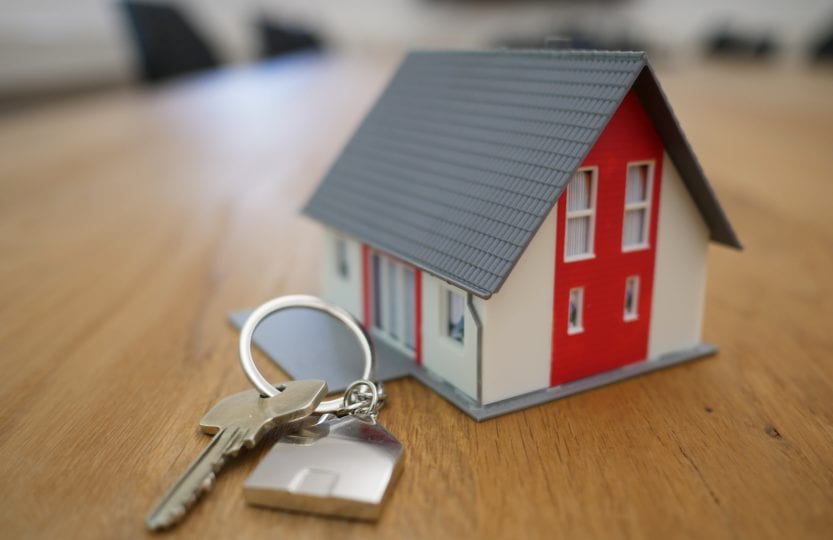 While current market conditions are dominated by political and economic headwinds, there is a sense firstly that the economy has the potential to improve in the near term and that from a cyclical point of view the property market is at or near the bottom of a down cycle and hence this potentially a good time to buy.

Property markets through the ages have behaved in cyclical patterns and there is nothing to suggest that the current environment is systemic or permanent and so like all property investment decisions, due care needs to be taken with location, price and resale potential, regardless of the particular market cycle.

What we are finding is that nationally, in terms of price bands, the price segment up to R3 million remains the most active, particularly as this is driven by factors such as affordability, with a strong demand from first time buyers. The next most active price band is from R3-R6 million, followed by the segment from R6 million to R10 million.

In the luxury segment, from R10 million upwards, sales are being concluded but with a longer time to sell and often below asking prices being achieved.

In terms of volumes, and purely from a Pam Golding Properties perspective, we are finding that sales volumes are more or less on a par with 2018 levels.

It is certainly however not a case of one size fits all, with sales activity varying in different regions and with higher demand and activity in sought after centres and nodes, including the KZN North Coast and Durban.

While the residential property market continues to show resilience and brisk activity in high demand areas, including key nodes and centrally located convenient hubs around the country (eg Cape Town central, Stellenbosch/Somerset West, Pretoria, Rosebank, KZN North Coast eg uMhlanga, Ballito), the tentative recovery in the national house price index that emerged in the wake of the recent elections appears to have cooled into a stabilisation of prices, although the Western Cape market continues to experience a modest rebound in house price inflation.

Positively, according to ooba, positively, the mortgage deposits required by the banks have eased back to levels last seen prior to the 2008/9 recession, currently standing at 10.8% of the purchase price (August 2019).

Even more encouragingly, for first-time buyers, who account for just over half of all mortgages extended by ooba, the deposit is currently 8.4% of the purchase price. During the year to date, the average purchase price for first-time buyers was R940 209, according to ooba.  Notably, ooba also reports that in August the effective approval rating for mortgages was 82.6%, the highest level to date in the ooba data series which commenced in May 2007.

At the lower end, SA’s large young population of first-time buyers combined with reduced delivery of homes to cater for the lower-end means there is a shortage of homes to meet demand at this end of the market – resulting in continued strong growth in prices in the price-band below R1 million.

Depending on how the year unfolds it is hoped that we may still see yet another reduction in the repo rate before 2019 draws to a close. However, the fact remains that the property market is currently at or near the bottom of the current down cycle which makes this potentially an ideal time for savvy buyers to invest.