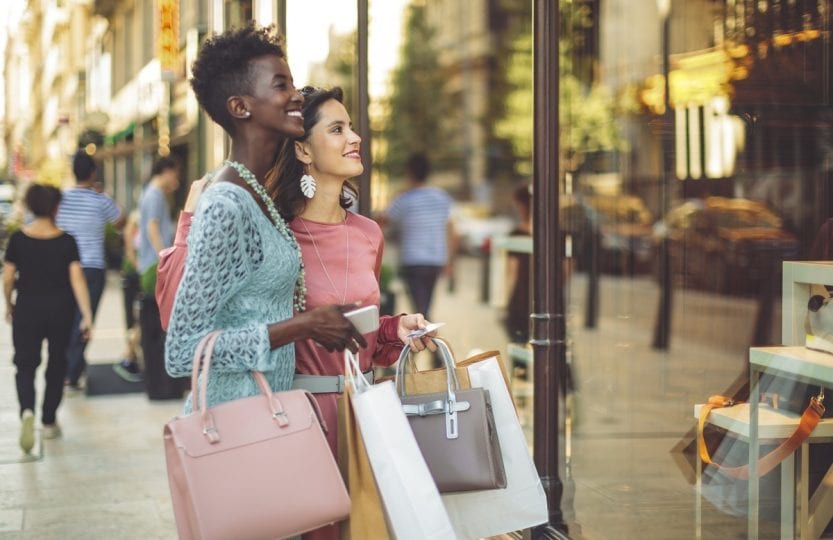 In prime global capitals across the world, growing numbers of aspirant home buyers are finding themselves excluded from the property market as their salaries fail to keep pace with the rapid growth in house prices.

While much has been written about the impact of this phenomenon on millennials in cities such as London and San Francisco, it is a very real issue for many young South Africans who are finding it increasingly difficult to gain their first foot-hold on the property ladder in the country’s major metro housing markets. This is particularly true in major business hubs – such as Sandton and Cape Town Central – which attract young professionals and first time buyers.

One of the ways local millennials have responded to the deterioration in affordability of property is to abandon the suburban lifestyle of their parents, opting instead for a well-located apartment in a business hub. Properties in one of the new mixed-use developments increasingly found in areas like Menlyn Maine, Sandton or Central Cape Town are proving particularly popular with young urbanites. Their smaller living space is bolstered by access to shared ‘third spaces’ – including gyms, restaurants coffee shops and green belts. These amenities are easily accessible to residents and offer a hassle free, low cost alternative to the cost and maintenance required by a traditional freehold family home.

A new alternative which has emerged recently in the UK and may find its way to South Africa, is “co-buying” – when friends purchase a property together. By pooling resources with a group of friends, buyers are able to purchase a home in a better location than if they each bought a home on their own.

There has been growing popularity for some time now in many generations living together in a single home or in several homes on a single property – allowing for shared costs, assistance with child care and greater security. The new co-buying trend sees shared ownership shift beyond families to co-living with friends. But rather than sharing rent, friends are opting to buy a home together. The option of becoming a mortgage-mate is particularly appealing to those already sharing a rental property with housemates.

According to M&S Bank in the UK, there has been an increase in the number of people co-buying homes. Following research which suggested that the “majority of millennials”would take out a mortgage with two or more people to get a foot on the property ladder, the bank launched a “mortgage for four” last year.

While mortgage brokers London & Country have detected a small increase in applications by groups of three or four, this increase does not include mortgages taken out by two friends or whether a buyer has the backing of their parents – the so-called “Bank of Mum and Dad”.

According to FNB  there is no limit on the number of people who can be included in a mortgage agreement and they agree that a co-buying trend in South Africa is certainly emerging, however this not necessarily the case further afield. In the UK, Nationwide, the country’s largest mortgage lender, stipulates a limit of two people per mortgage.

These problems could, however, be addressed by co-buyers formalising their obligations towards each other by drawing up a deed of trust or some kind of other legally-binding contract. So while it’s a great idea, be sensible, think of it as a business agreement and keep your friendship intact.