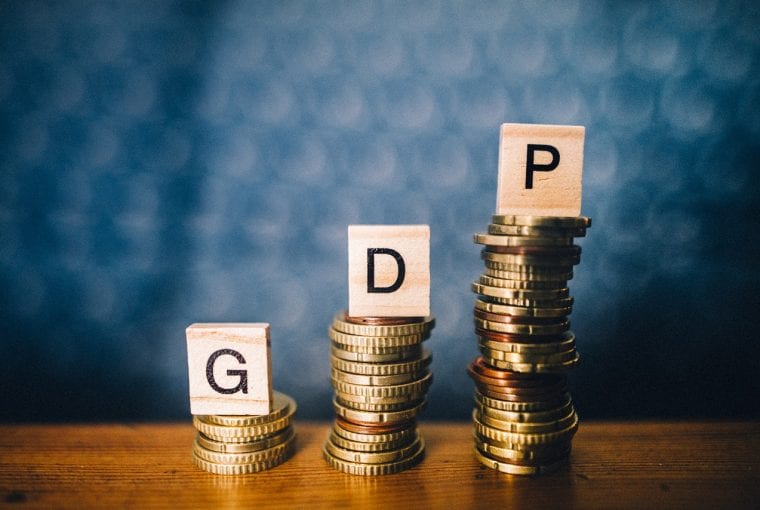 News that South Africa’s GDP increased by 2.2% in Q3, with fuel prices considerably reduced and the end of the technical recession, has ended the year (2018) on a more positive note, says Dr Andrew Golding, chief executive of the Pam Golding Property group

“This has been a tough year. A troubled global backdrop, coupled with a weakened local economy and continued policy uncertainty, has weighed on the rand for much of the year. The weak exchange rate, together with higher global oil prices, has taken its toll on household finances this year as consumers have endured a series of fuel hikes, not to mention the recommencement of load-shedding by Eskom – something we hoped was a thing of the past, plus ongoing tariff hikes.

“The resultant deterioration in the inflation outlook ultimately prompted the Reserve Bank to raise interest rates by 0.25% in November – the first hike in rates in more than two years, although bearing in mind that interest rates still remain relatively low. Many economists had expected that the Bank would leave rates unchanged, given that the growth outlook remains subdued, with the Bank reducing its growth estimate for 2018 to just 0.6% – the fifth consecutive year in which growth has remained below 2%.

“Even as the local economy emerged from a recession in the third quarter, the economy continues to struggle to regain momentum, despite the political changes, in part because both consumer and business confidence remains subdued.

“However,” says Dr Golding, “2018 is ending on a far more positive note, with fuel prices cut by almost R2 per litre in early December, the rand strengthening below R14 to the dollar since mid-November and gaining ground against the UK pound as they grapple with the implications of Brexit.

“If sustained, the easing in global oil prices in recent weeks and the renewed rand strength could result in an improved inflation outlook which could perhaps delay the already gradual path of interest rate hikes currently signalled by the Reserve Bank.

“Nevertheless, it remains far from clear that the current benign global environment will be sustained in 2019 and as a result, recent gains could be short-lived as renewed threats of a trade war between China and the US unnerve global investors and weighed on the rand once again.

“Despite this, South Africa’s residential property market retains its resilience as buyers and sellers adapt to changing economic environments and challenges and continue to reach common ground, sustaining activity as transactions are concluded for properties pegged at market-related prices.

“Certainly, as John Loos of FNB has pointed out, containing rising costs such as electricity will be an increasingly important factor for homeowners moving forward. The threat of renewed load shedding and the prospect of a water crisis in Gauteng suggest that homes with solar panels and other means of reducing energy and water usage will prove increasingly appealing to home buyers, as well as low-maintenance properties with lower monthly running costs.”

Whether you are considering buying, selling or letting property in South Africa, we recommend contacting a Pam Golding Properties area specialist for a market-related valuation and for other professional advice.